How to Celebrate Cinco de Mayo in Your Classroom 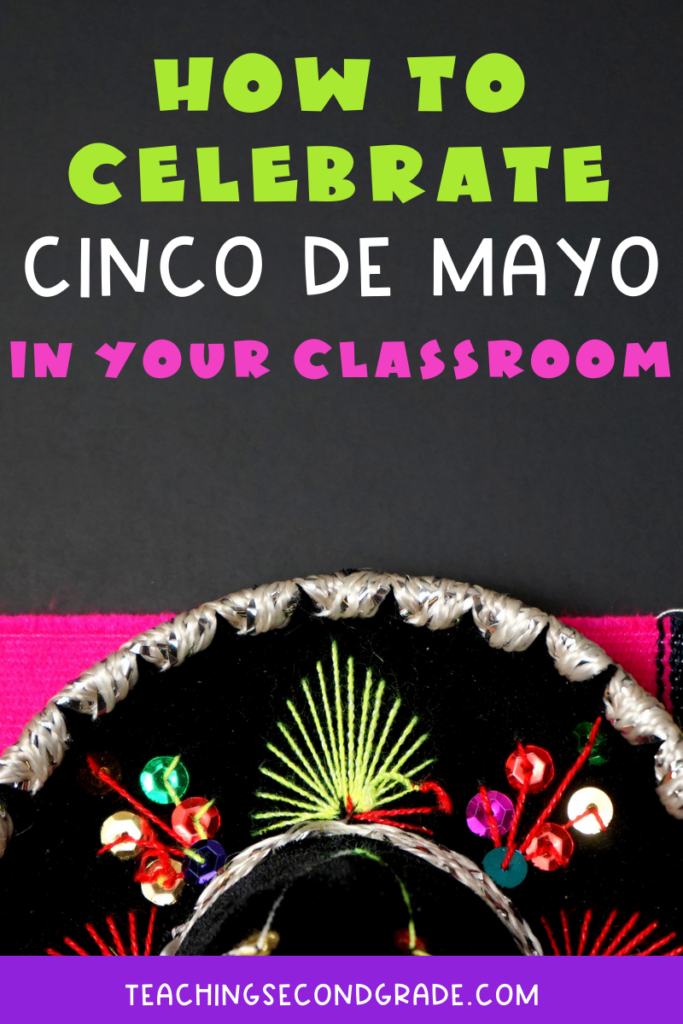 Although May signals the end of the school year, it’s also the perfect time to celebrate Cinco de Mayo in your classroom. This has become a staple to many places, and just like most other cultural holidays, the true meaning has been lost. Use my ideas below to help teach your students the real story behind Cinco de Mayo in fun and innovative ways.

The History of Cinco de Mayo

The fifth of May, or Cinco de Mayo, is a holiday that celebrates the date of the Mexican army’s May 5, 1862 victory over France at the Battle of Puebla during the Franco-Mexican War. The day, which falls on a Wednesday in 2021, is also known as Battle of Puebla Day. Believe it or not, this is a relatively minor holiday in Mexico.

Contrary to popular belief, Cinco de Mayo is not Mexican Independence Day. Instead, it commemorates a single battle that took place at a particular moment in time. The battle in Puebla lasted from daybreak to early evening. When the French finally retreated, they had lost nearly 500 soldiers. Fewer than 100 Mexicans had been killed in the clash.

How to Celebrate Cinco de Mayo in Your Classroom

Start with the real history.

Of course, this doesn’t have to be in-depth with all the details, but there are key points that even kids can understand. For example, you can differentiate the difference between Cinco de Mayo and the real Mexican Independence Day. They are two completely different holidays and held in two different months (one in May and the other in September). You could also use it as an opportunity to introduce parts of the Mexican heritage. It doesn’t have to pertain specifically to Cinco de Mayo but as an introduction to the culture in general.

Reading about the history of Cinco de Mayo in Mexico and the US would make for several good English and Language Arts lessons. You could also consider reading some stories to help highlight and celebrate authentic culture, like biographies of famous Mexicans or classic folktales:

If you have time, creating culturally-related crafts would be great time fillers. You could use some of your books as inspiration or head over to Pinterest and check out some of the following:

Continuing with the Mexican cultural theme, I created several worksheets to use during the celebration week. Using vocabulary words as they relate to Cinco de Mayo, I created an ABC order worksheet to give students English and Language Arts practice in a fun way. I also created at Cinco de Mayo Addition and Subtraction Worksheets pack that doubles as math and language arts practice in one. This pack includes 4 addition worksheets and 4 subtraction worksheets, all of which have a secret word (and secret word alphabet key) at the bottom.

Celebrating Cinco de Mayo in your classroom can be fun, festive, and educational all at the same time. Use the ideas mentioned above to have a week’s worth of innovative learning. Be sure to stop by my TPT Store and grab the free Cinco de Mayo ABC Order printable and the Cinco de Mayo Addition and Subtraction Worksheet pack! 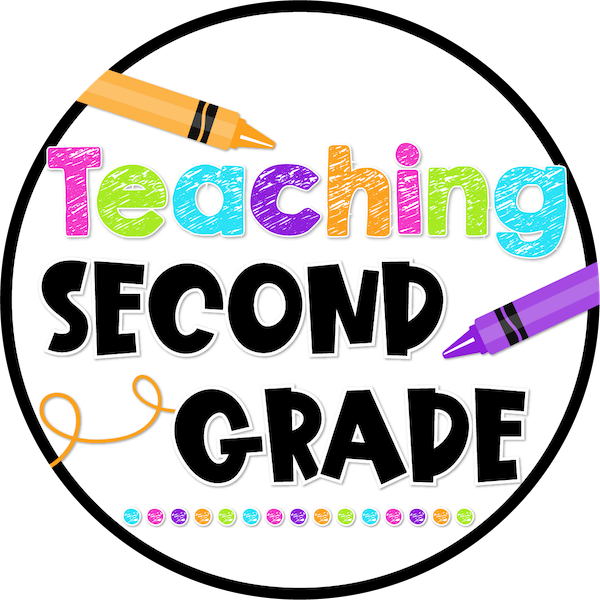